A GM’s Goal: build a consistently competitive team, without depleting the teams’ future.

Being a GM is easy when you have money:

The GM Challenge is Base Ballin’ on a budget

4. The 2013 draft saw new steps taken to increase parity in the MLB

Who’s in the lottery

Chance of winning is based on losing% of last season 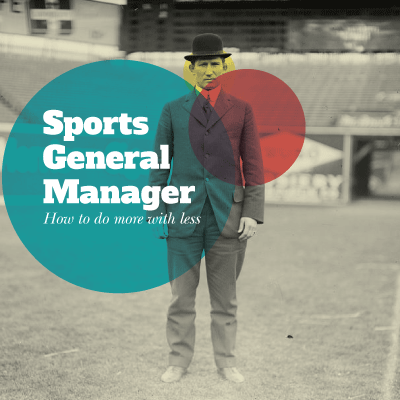